***The drop box in Farmingdale is ONLY available during business hours*** 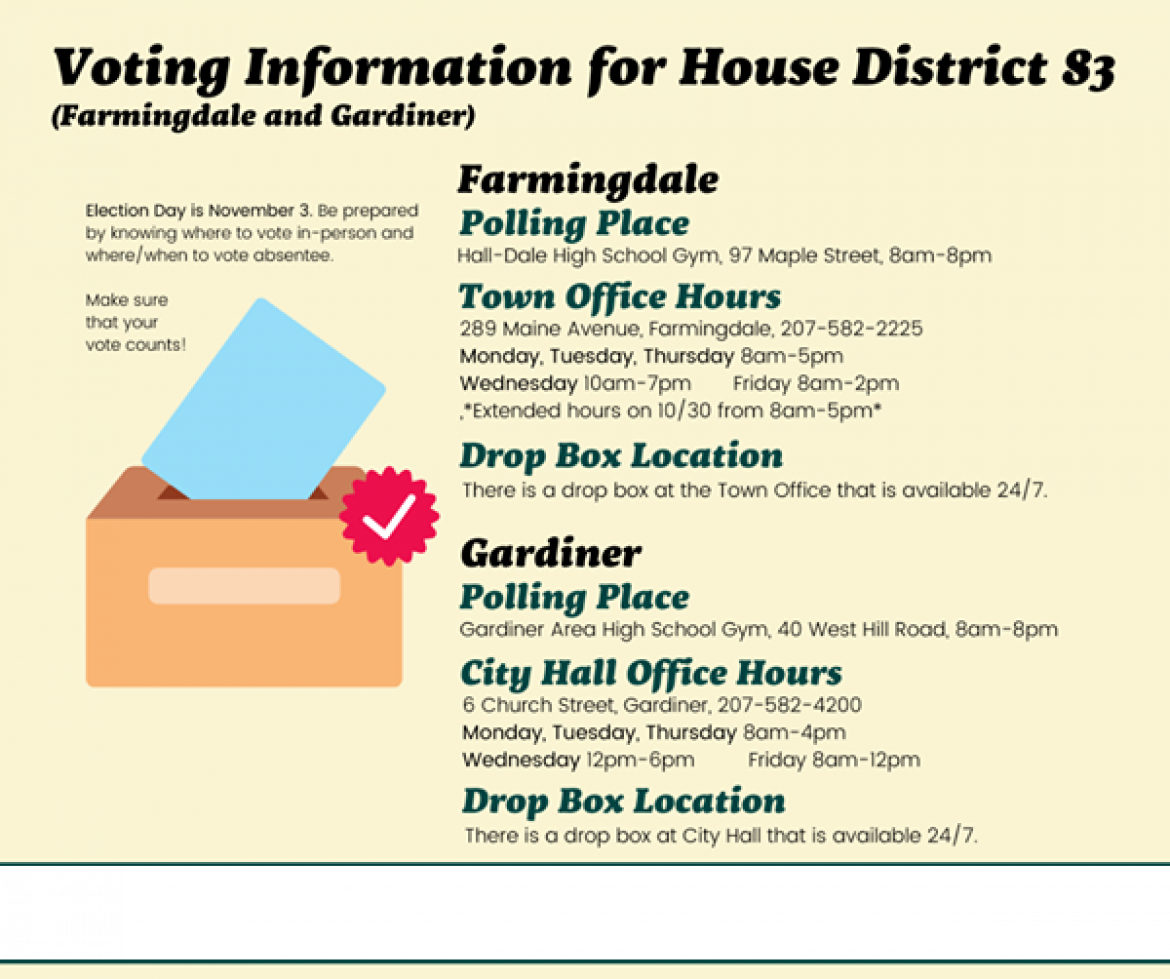 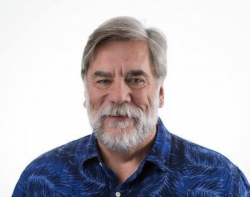 During my time doing civil rights work, I prosecuted numerous civil rights or "hate crime" cases. I also conducted student and faculty trainings and spoke about the Attorney General's Civil Rights Team Project at regional conferences, guidance counselor gatherings, legal education seminars, statewide events and at national conferences sponsored by the United States Department of Justice and the Education Law & Policy Consortium, Inc. It was rewarding to address over 100,000 students in elementary, middle, and high schools throughout Maine and conduct trainings for the Judicial Branch of the State of Maine. In 2008 I was honored to be recognized by Maine Initiatives as a Social Landscape Artist for my efforts in building Civil Rights Teams in schools throughout Maine.

Prior to moving to Maine in 1989, I worked as a lawyer for migrant, seasonal, and year-round farm workers throughout New York State for nine years. In that position, I saw firsthand the struggles of families trying to live on a deflated minimum wage in the most difficult of circumstances.

As past president of the Maine Bar Foundation, I was responsible for funding entities that provide legal services to people of low income and other vulnerable populations throughout the State of Maine and for promoting the provision of pro bono legal services to persons who would otherwise be unable to afford legal services. I have also served on the Executive Committee of Maine’s Justice Action Group; whose purpose is to ensure that all people in Maine have equal access to justice. 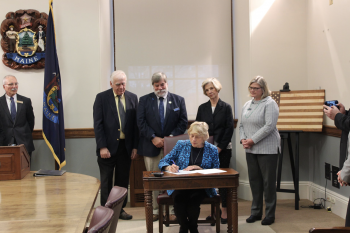